The Formation of the World Hockey Association 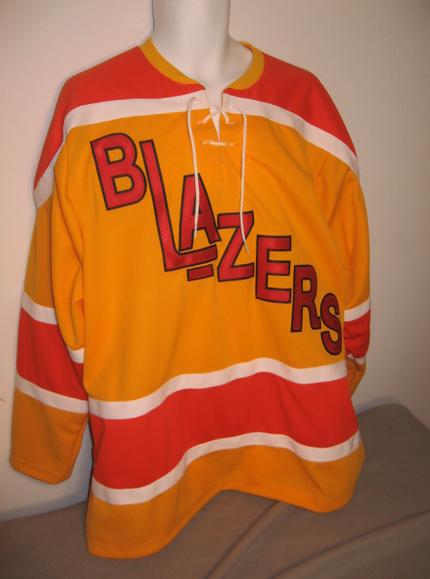 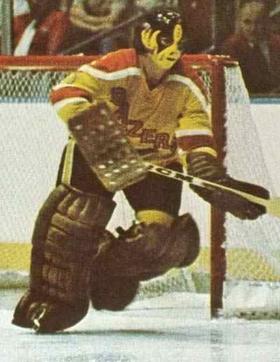 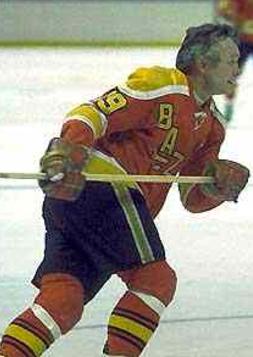 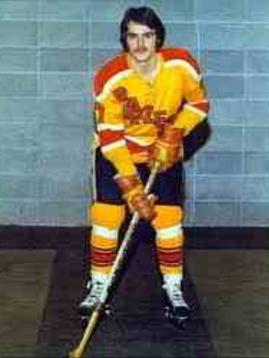