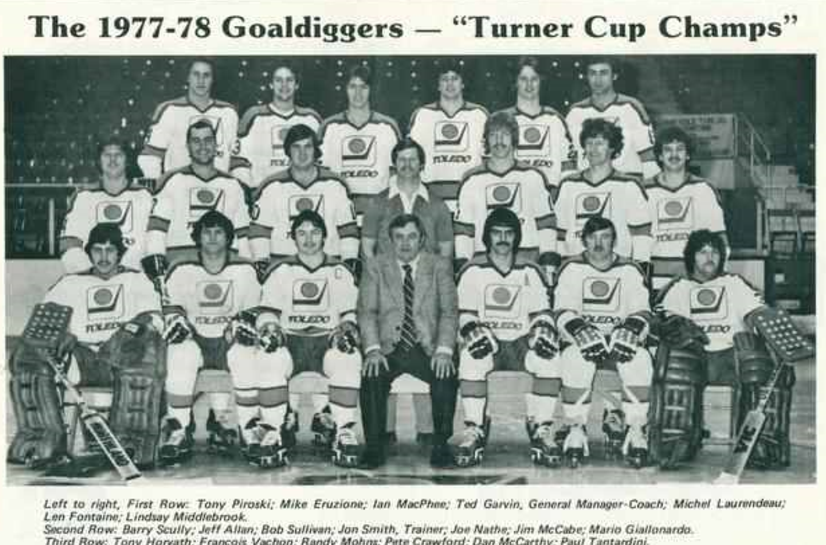 history and offers nearly every jersey in it's proud hockey history including the Blades, Hornets, Mercury's, Buckeyes and Storm 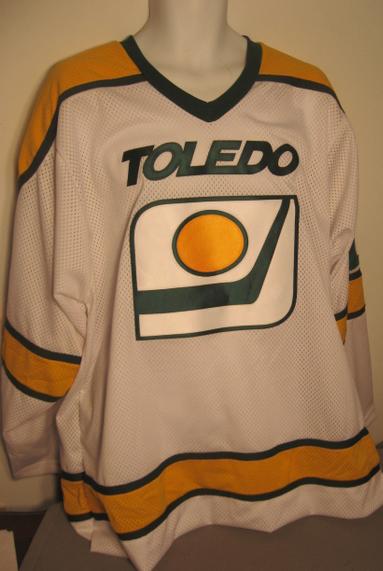 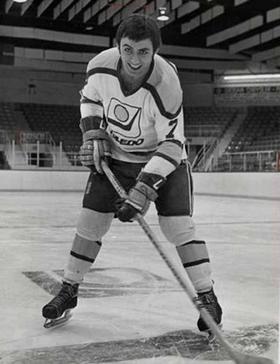 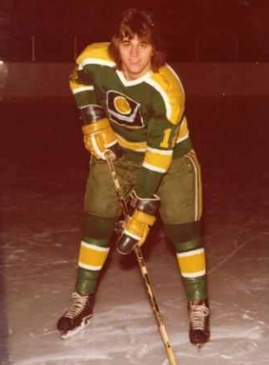 The History of the Toledo Goaldiggers 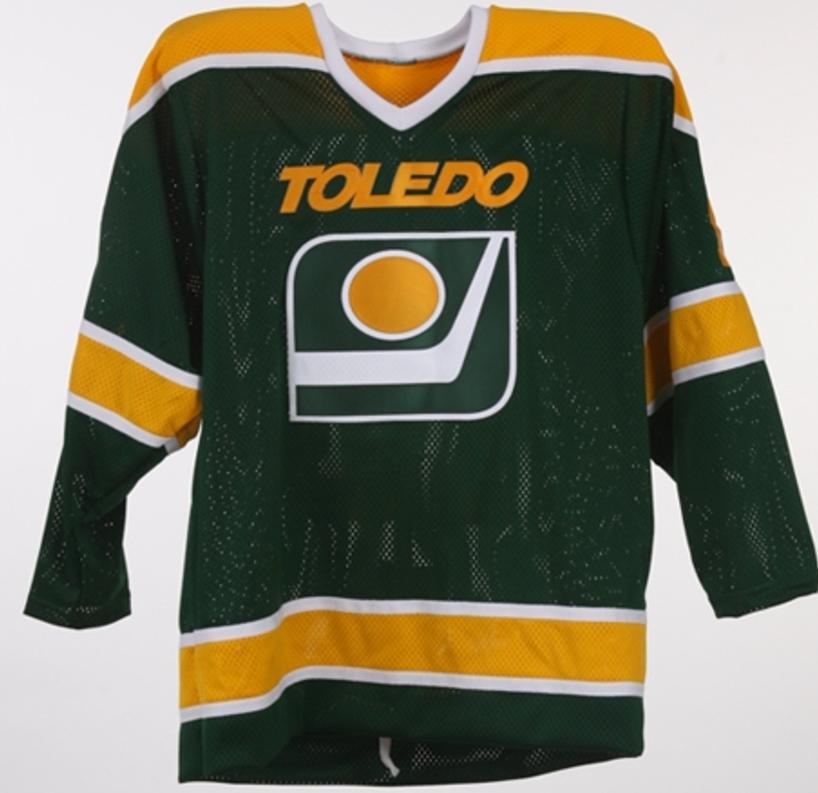 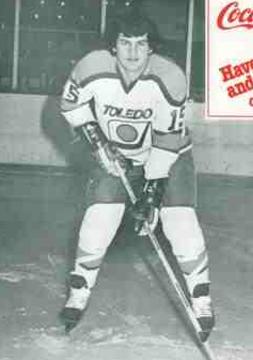 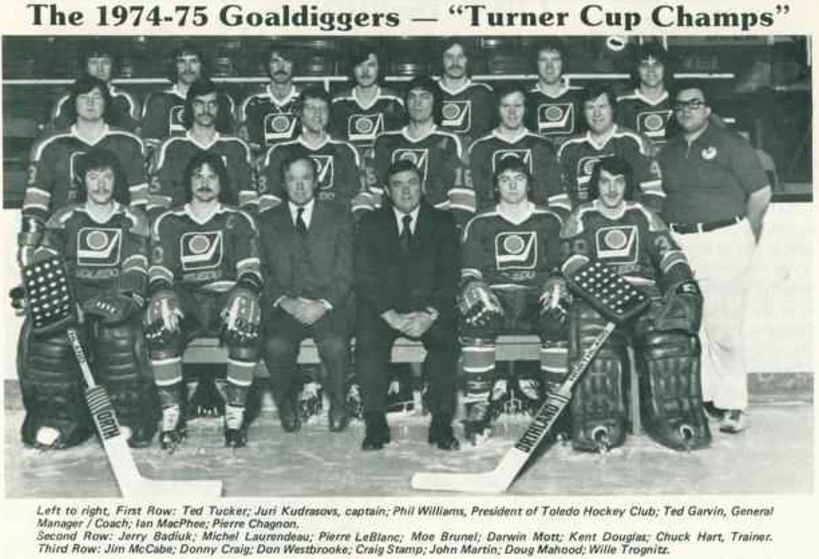