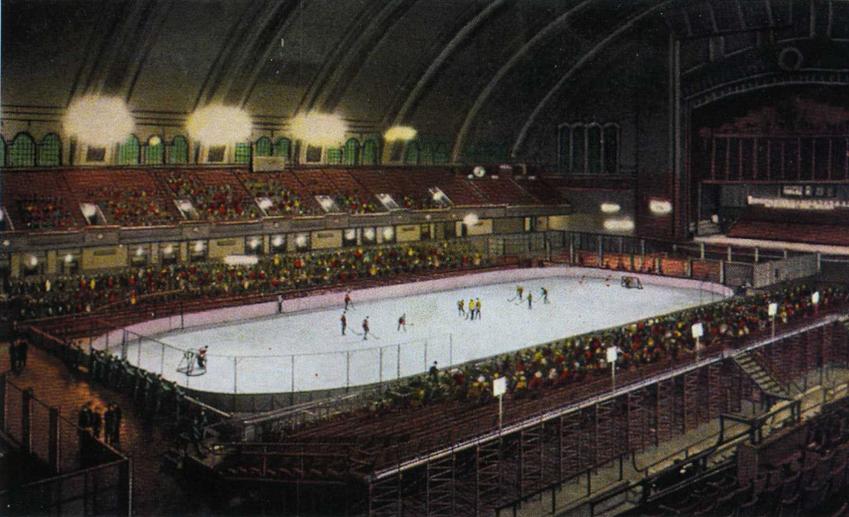 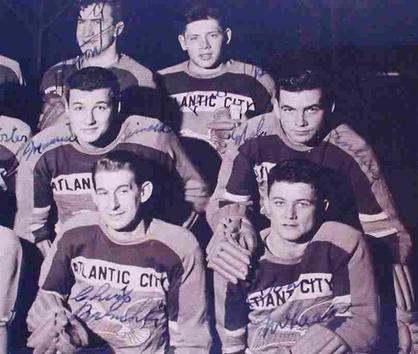 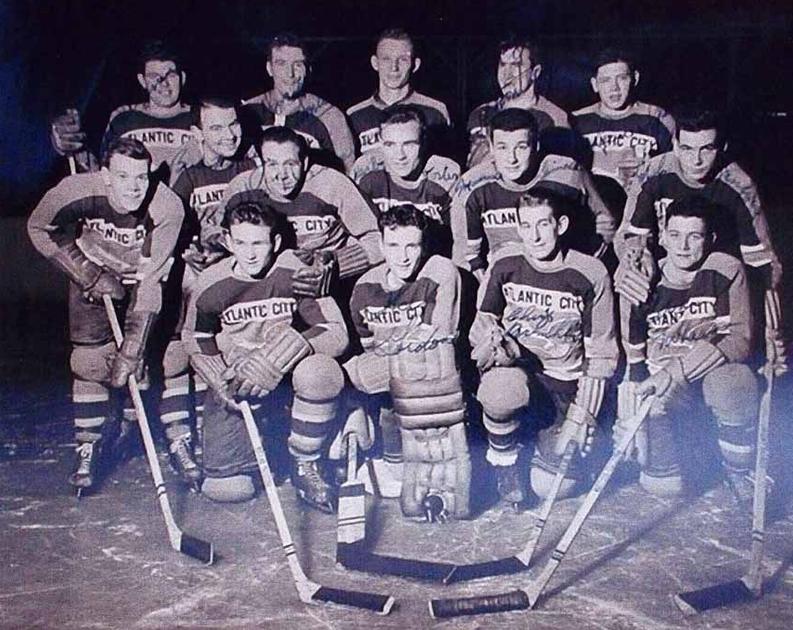 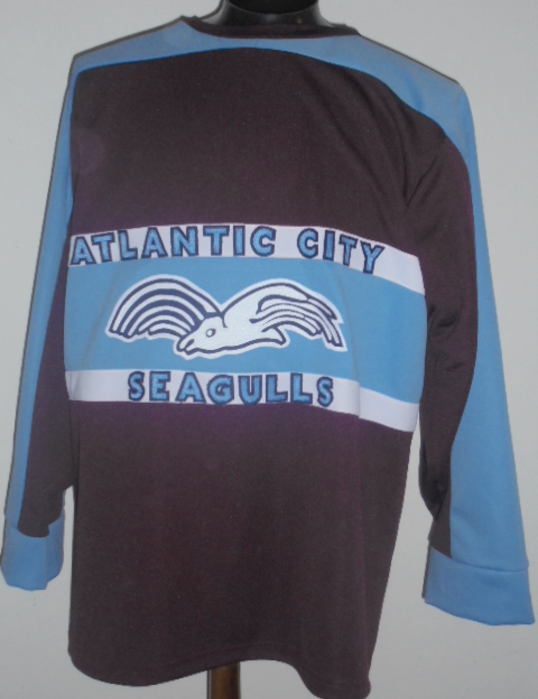 They were set up as an independent (non-league) team in 1930. They initially played exhibition games against teams form the northeastern United States and eastern Canada, The Sea Gulls were a big draw in Atlantic City, which was a big tourist destination

with gambling casinos and big-time entertainment.

The Sea Gulls joined in the Tri States Hockey League when it was formed in 1932 and won the league championship. The league

The team folded in 1951, a victim of the fall of Atlantic City's tourism as anything else. 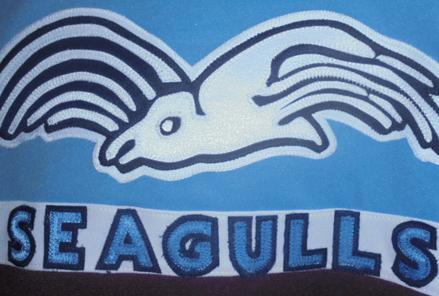 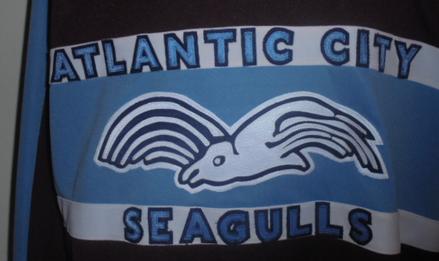 We will consult with you on the fabric choice, proper sizing and custom features to make your jersey memorable, because we don't make hockey jerseys, we make memories