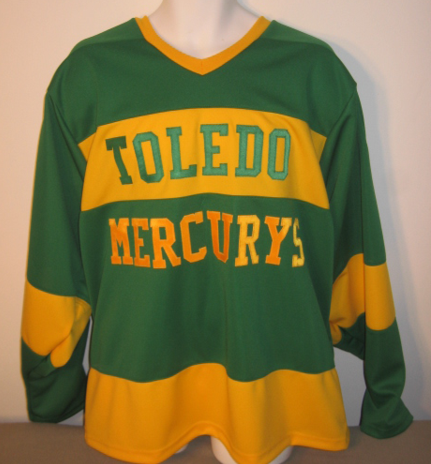 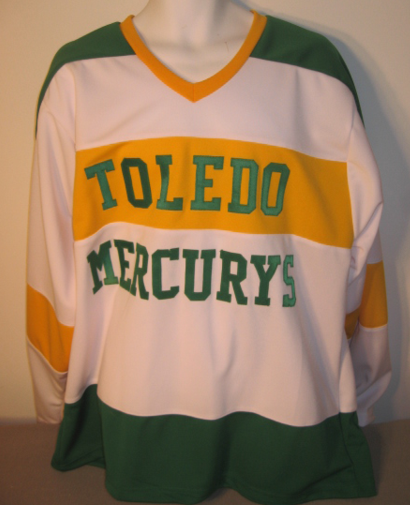 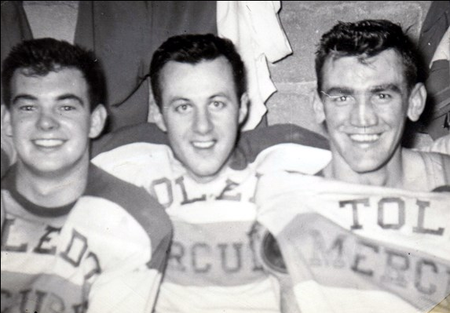 ​The Toledo Mercurys are a defunct International Hockey League franchise from Toledo, Ohio. The Toledo Franchise was the first IHL franchise to be granted outside of the Windsor-Detroit area, for the cost of $1000 to Virgil Gladeaux of Toledo. The Mercurys existed 15 seasons in total from 1947 to 1962 with some minor naming variations. Toledo was successful on the ice, being the first IHL team to win multiple Turner Cup championships, and the first to do so consecutively.

The Mercurys won the Turner during their first year of operation in the 1947–48 season. Toledo defeated the Windsor Hettche Spitfires four games to one in the IHL championship series. Team coach and manager Andy Mulligan had signed nine players from his native Manitoba to build the team, including team captain and right-winger Max Labovitch, center Barney O'Connell and left wing Jake Kernahan . The Mercurys later won the United States Amateur hockey title, defeating the Elveth Rangers in two games, and the New York Rovers in three games.

In the 1948–49 season, the team played in both the north and south division of the IHL, because the team owners wanted to play more games. The Mercurys of the north division won the J. P. McGuire Trophy that year by capturing the IHL North title. In a rematch of the previous season's IHL championship, Windsor defeated Toledo four games to three.

For the 1949–50 season, the team was known as the Toledo Buckeyes while playing in the Eastern Amateur Hockey League. They were sponsored by the former Buckeye Brewing Company in Toledo. The team returned to the IHL in 1950 known again as the Mercurys. Toledo won consecutive Turner Cups in 1950–51 and 1951–52 defeating the Grand Rapids Rockets in the finals both seasons.

The Mercurys franchise folded after the 1961–62 season. The International Hockey League returned to Toledo in 1963, with the Toledo Blades franchise.

Made from heavy game weight knit fabric with double elbows and double shoulders. This jersey is made by a former manufacturer of pro jerseys worn in the national, american and international leagues and represents the finest quality available in the industry. The front logo consists of twill letters and embroidered logo hand sewn onto the garment.. 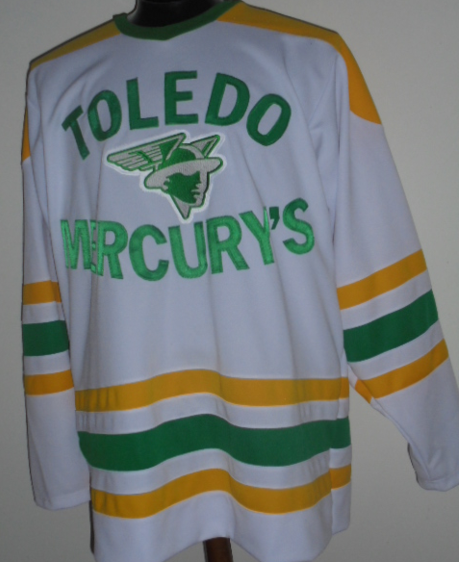 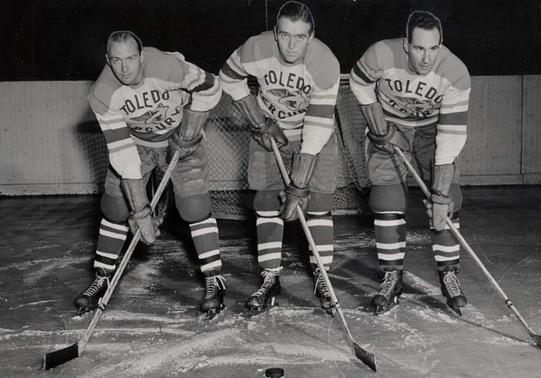 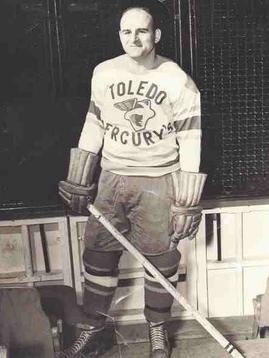 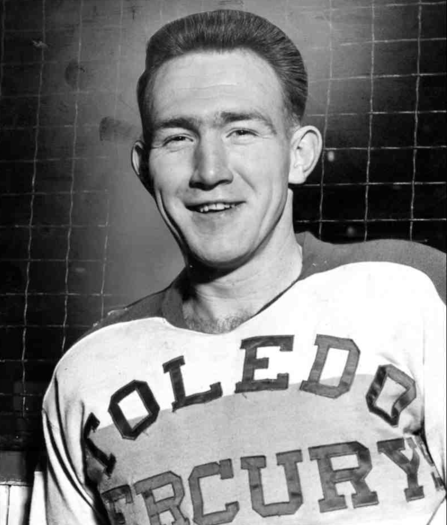 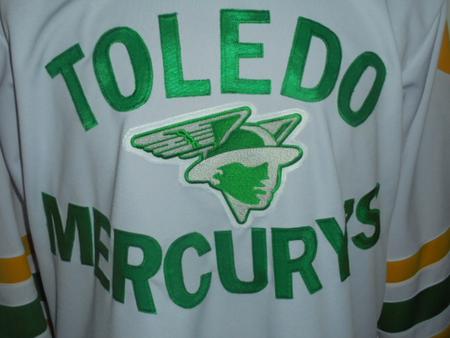