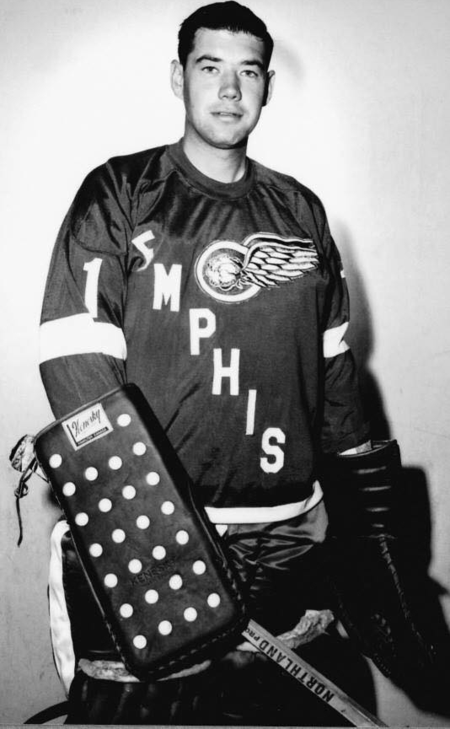 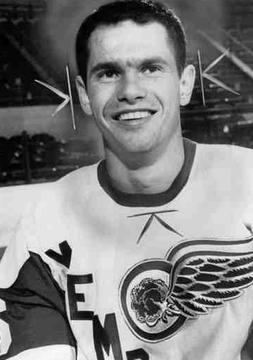 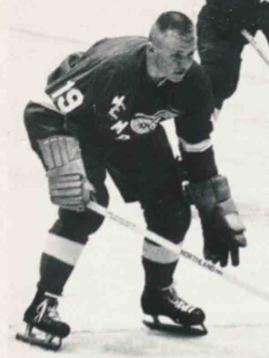 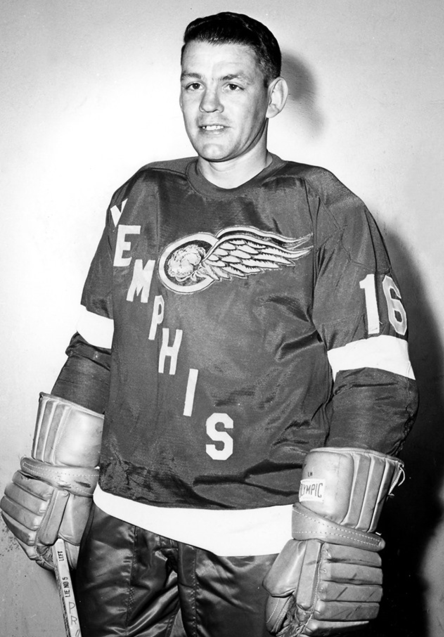 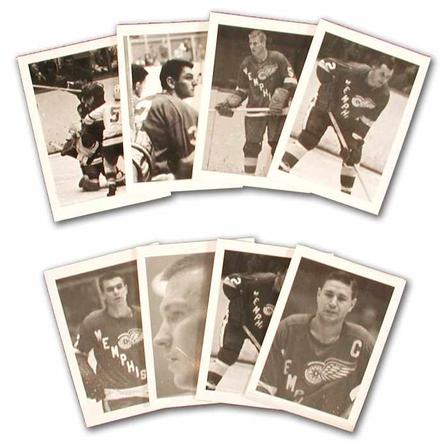 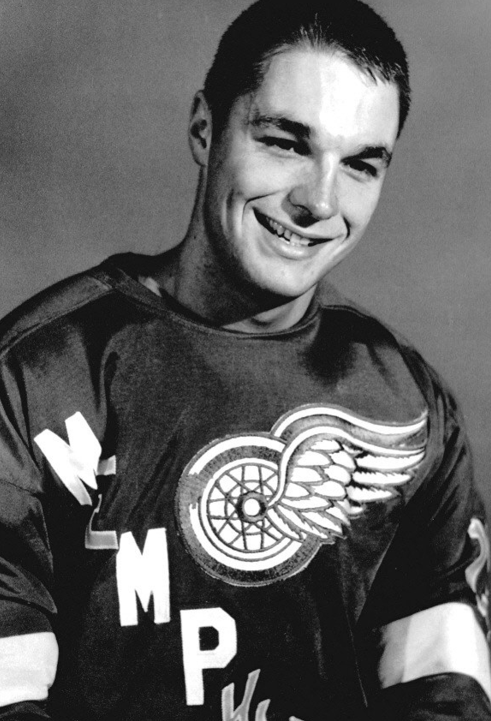 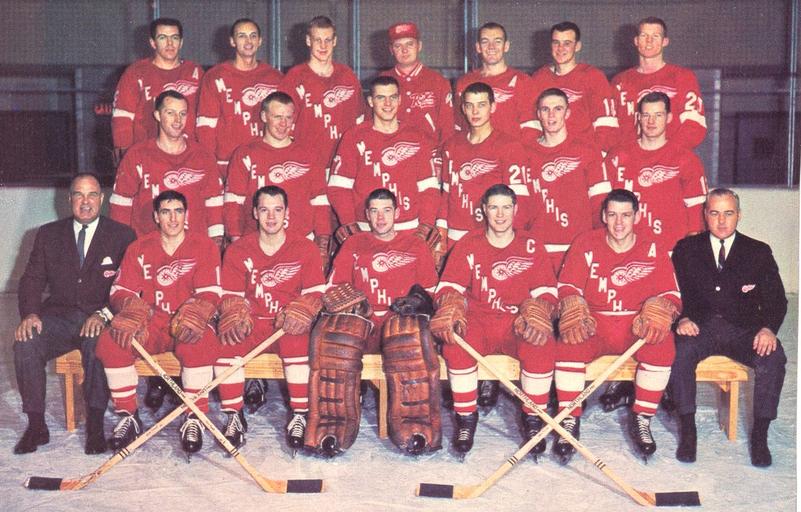 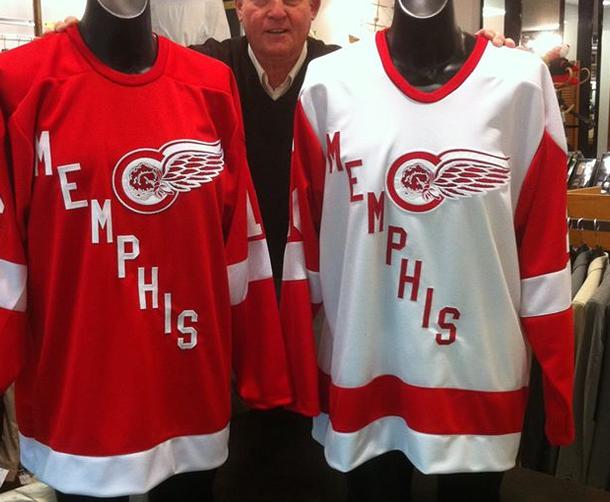 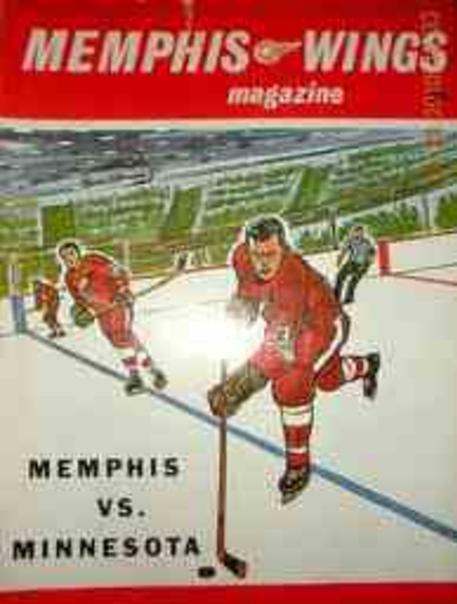 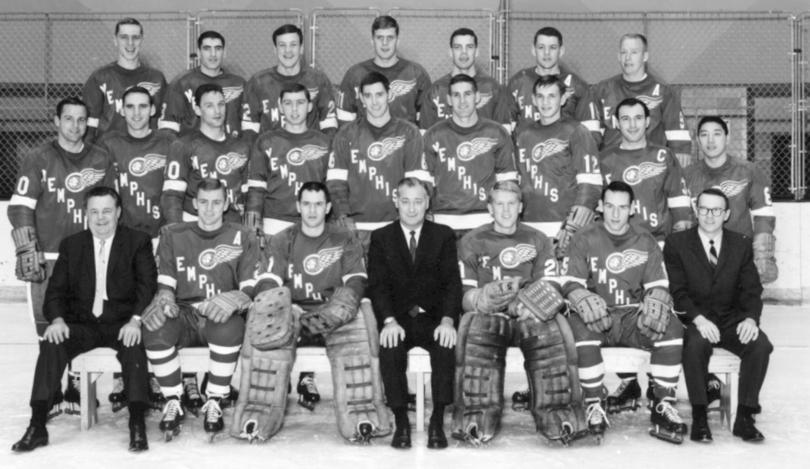 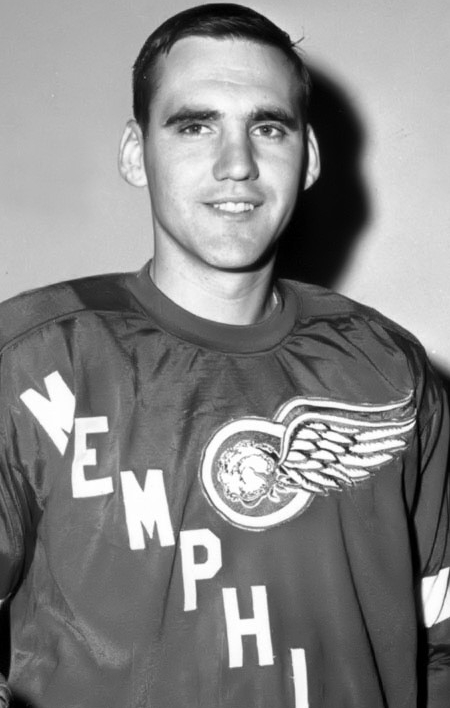 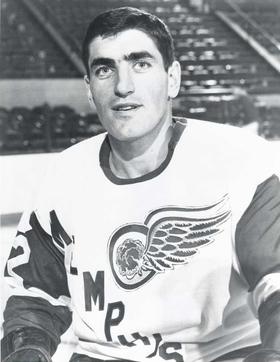 Made from heavy game weight doubleknit fabric with double elbows, double shoulders and 1960's style tie down fight straps. This jersey is made by a former manufacturer

of pro jerseys worn in the national, american and international leagues and represents the finest quality available in the industry. The front logo features embroidery and twill letters

The Memphis Wings were a professional ice hockey team in Memphis, Tennessee. They played from 1964–67 in the Central Professional Hockey League. As their name suggested, they were a farm team of the NHL's Detroit Red Wings.

The Red Wings' farm team was originally (in 1963–64) in Indianapolis. An arena explosion in November moved the team to become the Cincinnati Wings. The following season the team moved to Memphis.

In 1967 the team moved to become the Fort Worth Wings. The team was replaced by the Memphis South Stars.