This jersey is made by a former manufacturer of pro jerseys worn in the national, national, american and international leagues and represents the finest quality

in the industry. For questions or ordering use the CONTACT or ORDERING buttons on the left or telephone us at 716-602-4787. 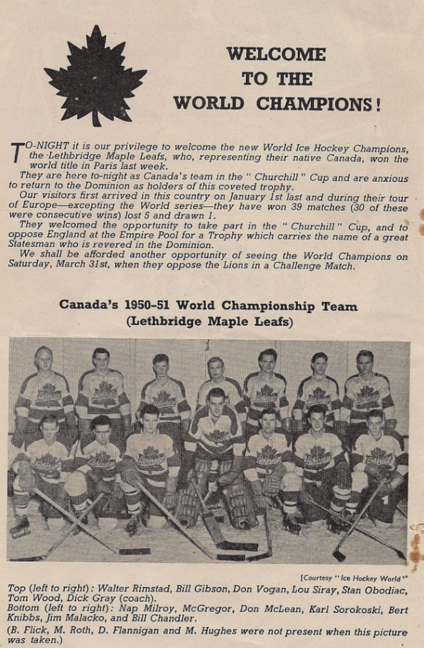 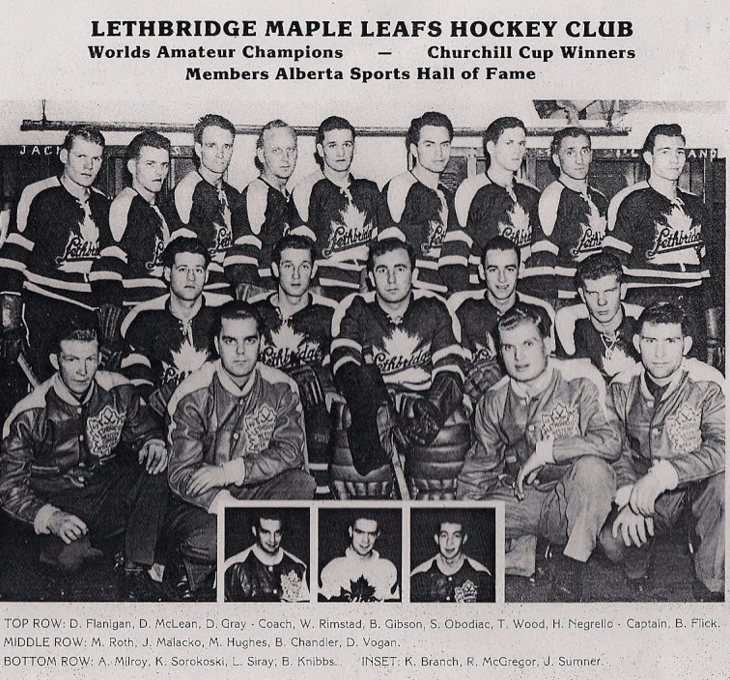 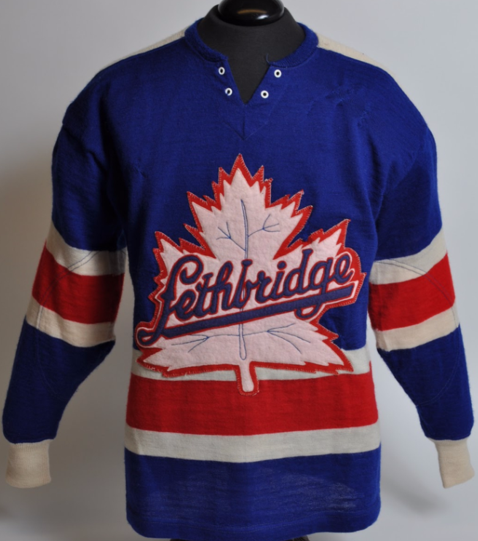 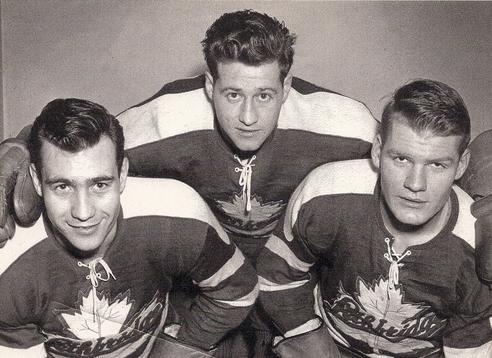 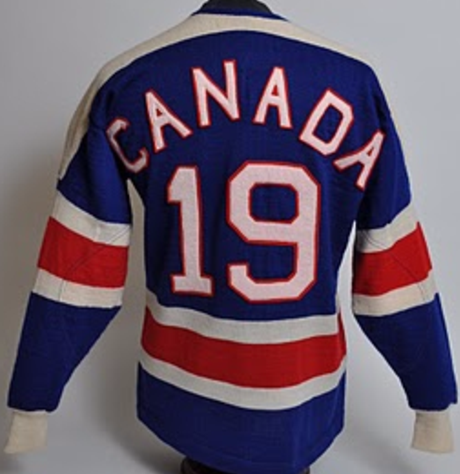 The Legacy of the Lethbridge Maple Leafs

The Lethbridge Maple Leafs were, at times, a senior, intermediate, and junior ice hockey team that operated out of Lethbridge, Alberta. They are best known for winning the 1951 World Ice Hockey Championships.

The Maple Leafs were a men's senior ice hockey team from Lethbridge, Alberta formed in 1936, playing in the Alberta Senior Hockey League. After World War II, the Maple Leafs played in the Western Canada Senior Hockey League. In 1950, they captured the Western Canadian Championship. The Maple Leafs were selected to represent Canada at the 1951 World Championships in Paris, France. Coached by Dick Gray, the Maple Leafs won the gold medal, following which they embarked on a European tour. They entered the first Sir Winston Churchill Cup Competition, winning the gold medal. During their European tour, they played 62 games winning 51, tying 4, and losing 7 of them.

The Maple Leafs won the provincial titles in 1936-37 and 1949–50, In both these years they won the Western Canada title as well.

Their 1949-50 title led to them being chosen as Canada's representative in the 1951 World Ice Hockey Championships. Prior to that competition they went on a European tour. They then won the World Championship. The team continued to compete into the late 1950s.