Made from heavy game weight double knit or mesh fabric with double elbows, double shoulders and fight straps. This jersey is made by a former manufacturer of pro jerseys worn in the national, american and international leagues and represents the finest quality in the industry. Name and numbers are extra. For questions or ordering use the CONTACT or ORDERING buttons on the left or telephone us at 716-260-2968 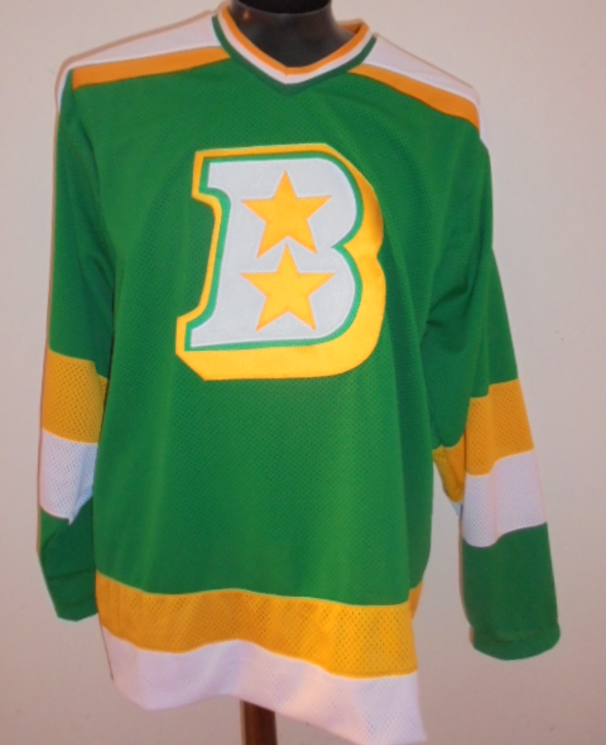 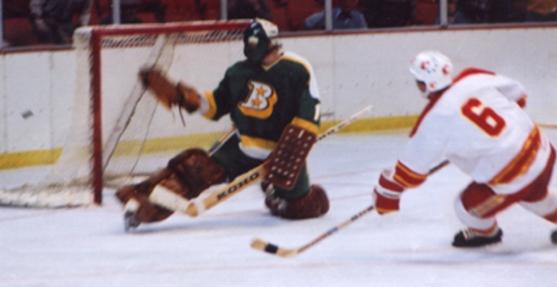 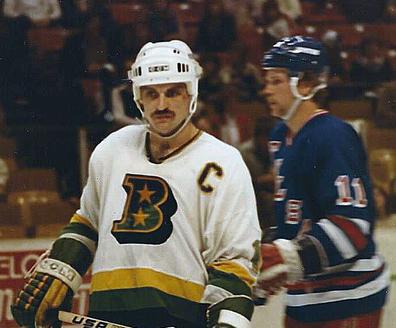 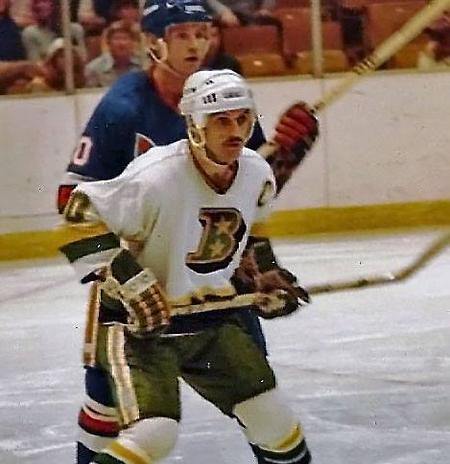 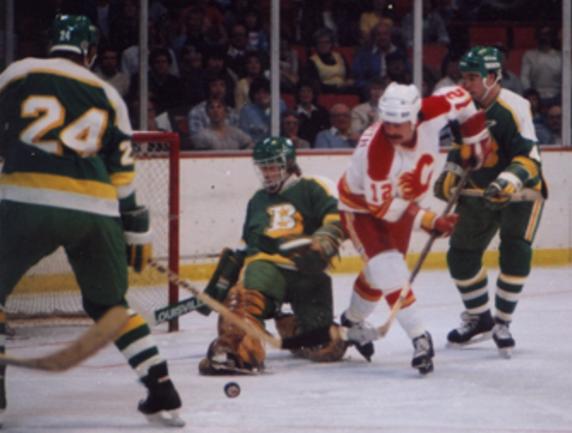 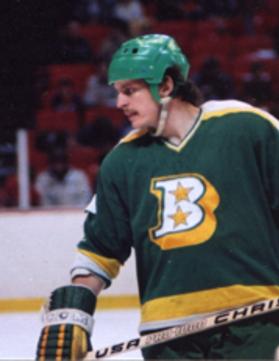 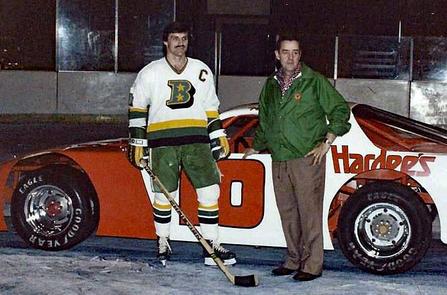 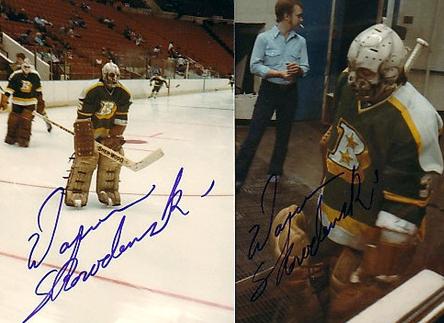 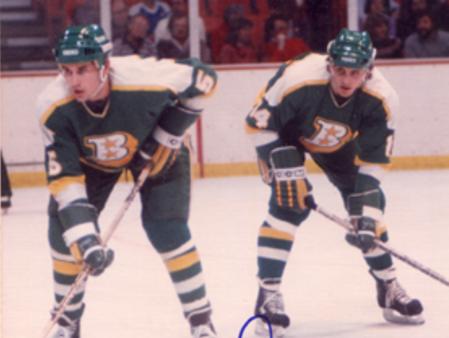 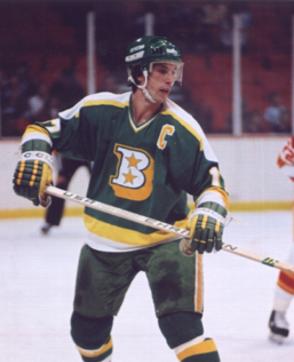 Legacy of the Birmingham South Stars 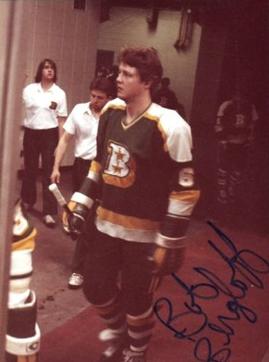