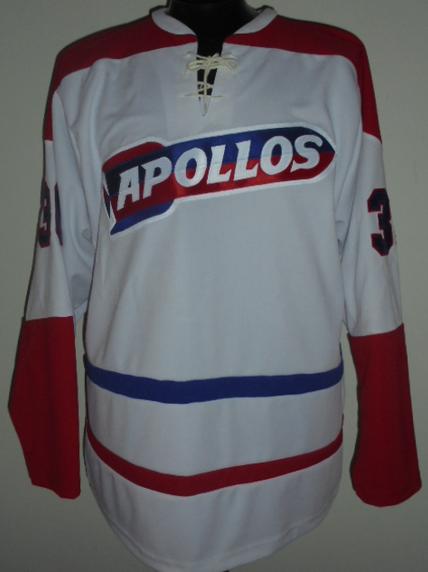 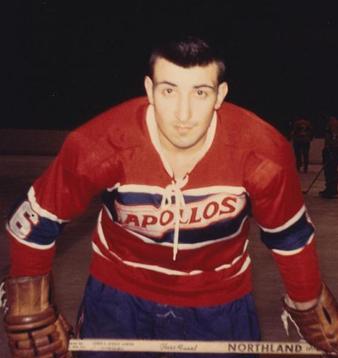 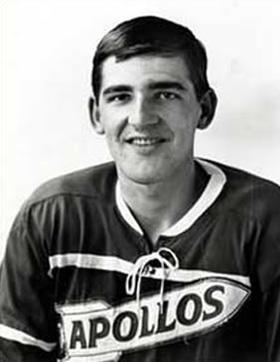 THE HISTORY OF THE HOUSTON APOLLOS

The Houston Apollos were a minor professional ice hockey team based in Houston, Texas. They played in the Central Hockey League from 1965 to 1969, and then from 1979 to 1981.

From 1965 to 1969 they were a farm team of the NHL's Montreal Canadiens. The Canadiens pulled out and moved the team back to Montreal where they became the Montreal Voyageurs of the American Hockey League. Aside from cutting back on travel costs, the Canadiens cited low attendance, poor choice of dates in the local arena, and lack of practice time.

The team was revived in 1979, after the Houston Aeros of the World Hockey Association folded. The team only lasted one and a half seasons before folding on January 8, 1981.

The team played in the Sam Houston Coliseum. 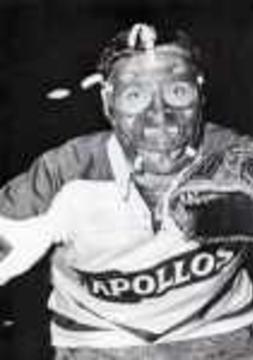 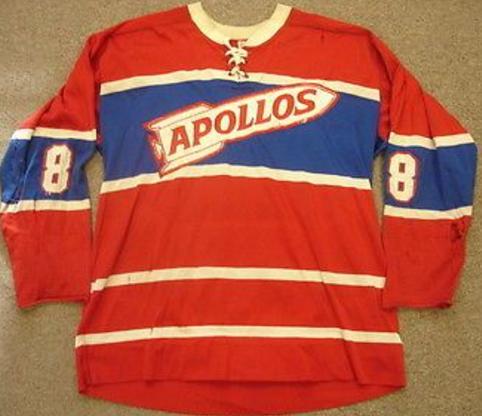 Made from heavy game weight mesh fabric with double elbows, double shoulders and 1990's style snap fight straps. This jersey is made by a former manufacturer

of pro jerseys worn in the national, american and international leagues and represents the finest quality available in the industry. The front logo is fully embroidered.