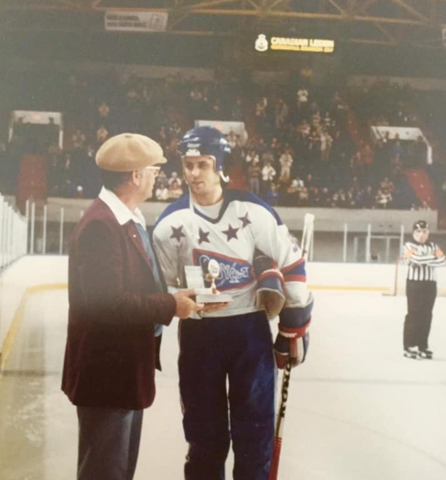 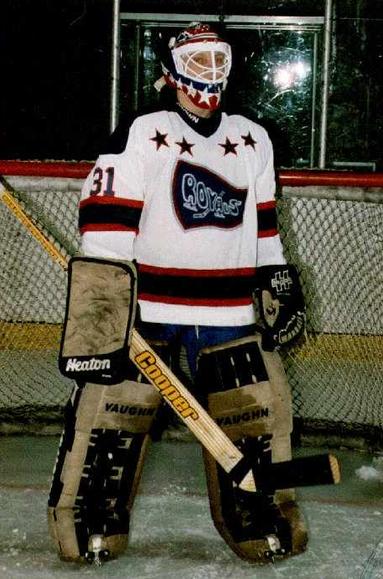 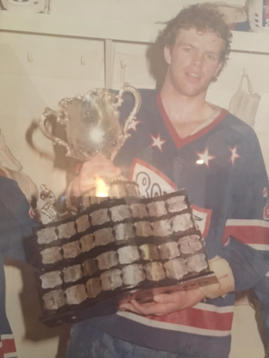 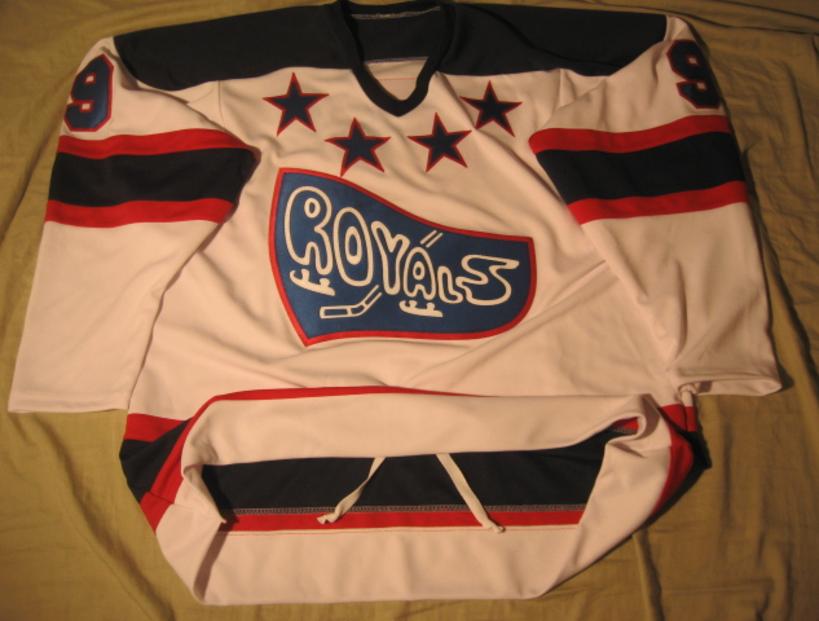 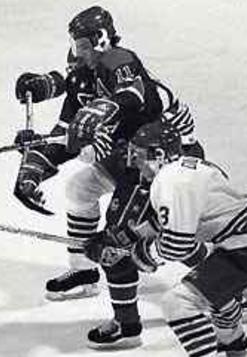 Made from heavy game weight double knit fabric with double elbows, double shoulders and 1980's style tie down fight straps. This jersey is made by a former manufacturer of pro jerseys worn in the national, american and international leagues and represents the finest quality available in the industry. The front logo is hand cut twill s Numbers and letters are available for an additional cost. 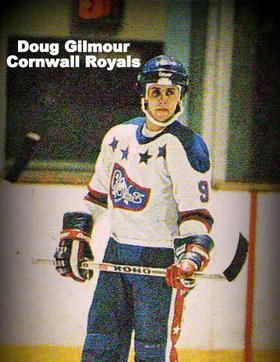 The Royals suffered through many tough seasons and poor attendance after moving to the OHL. The switch in leagues alienated many die-hard fans from across the Quebec border. Seeking better fortunes, the franchise moved to Newmarket, Ontario to play as the Newmarket Royals in 1992. In 1994 the team was bought by the Ciccarelli brothers and moved to Sarnia, Ontario as the Sarnia Sting.

The Cornwall Royals are one of only 7 clubs to win consecutive Memorial Cup championships. They did so in 1980 and 1981. In total, the Royals won 3 Memorial Cups, 3 President's Cups, and 5 division titles while in the QMJHL. The Royals did not win any OHL championships. 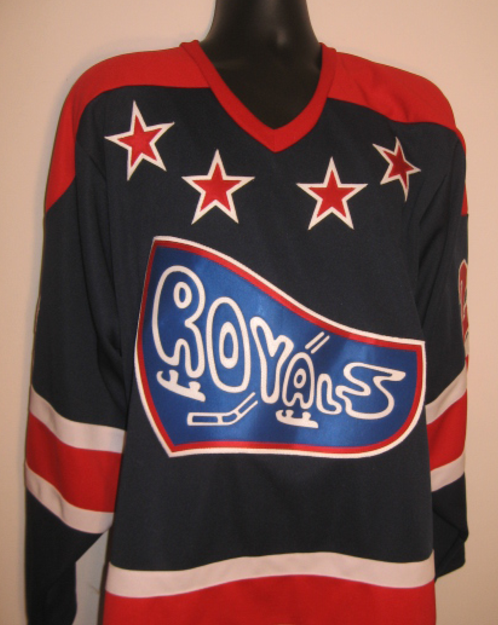 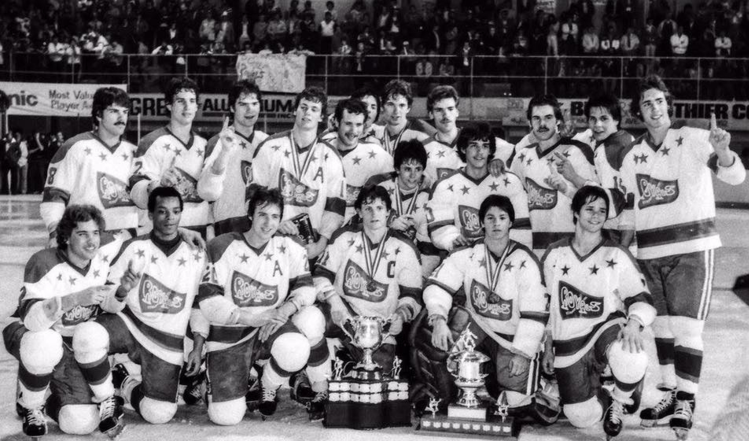 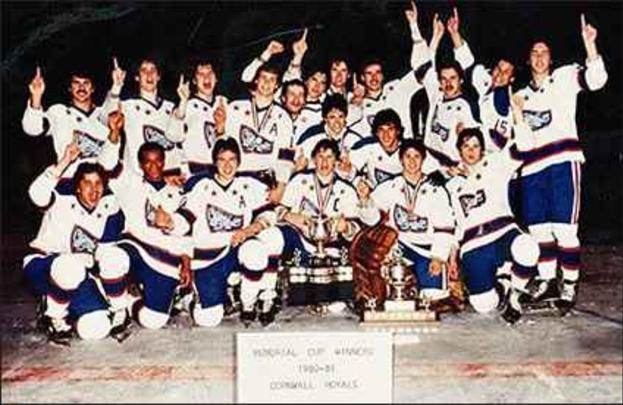